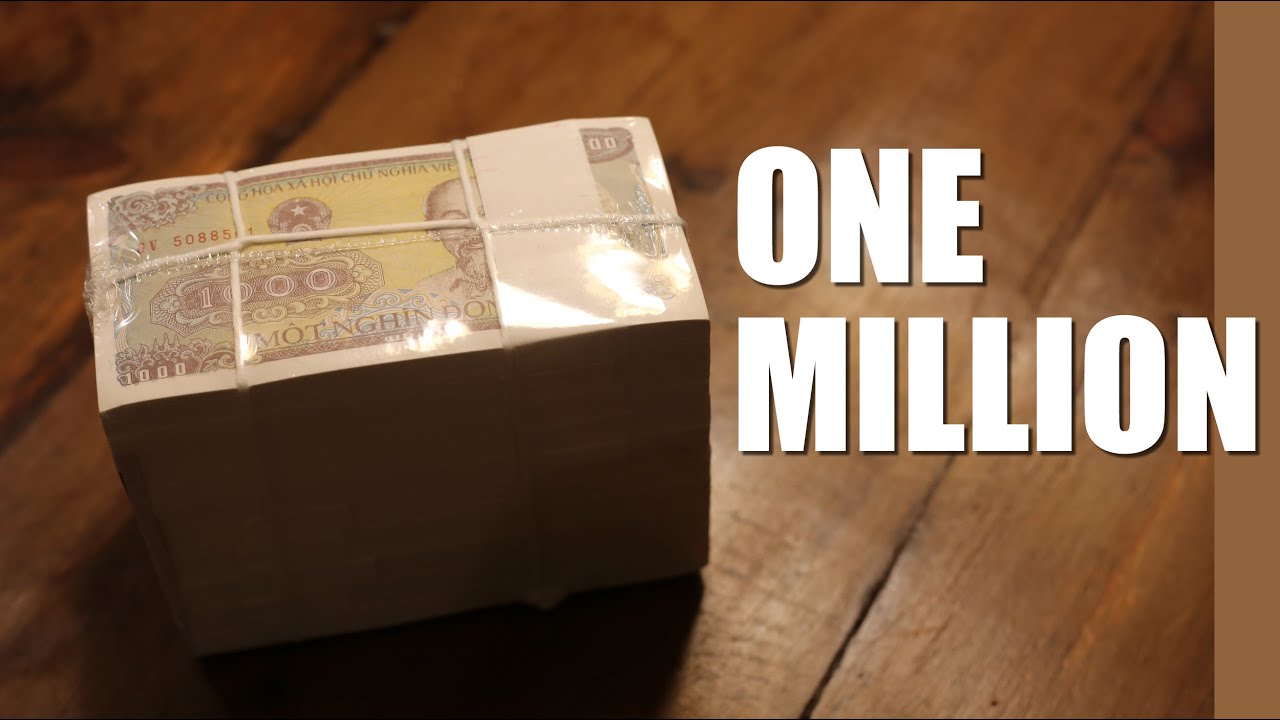 Can you become a millionaire overnight investing in currencies? Absolutely, however only a millionaire in currency of that country! Don’t fall for this age old hard currency scheme – Iraqi Dinars and Vietnamese Dong are not a retirement plan!

As the story goes, these 2 countries have currency that is supposedly highly undervalued, and as their infrastructures and economies improve, their money is destined to gain in value. Simultaneously, as the US economy starts to struggle, US dollar might drop in value, and your box of foreign money becomes worth a lot more. Now obviously as these companies are selling the money at a premium they are motivated to give you best case scenario. Some suggestions were that eventually these currencies could be on par with the US dollar making you extremely rich.

So this is a brick of Vietnamese 1000 Dong notes. One million dong. Those of you in the cartels will know that a single strap of currency is 100 notes and a brick is 10 straps. That stands the same for any currency, and your total brick value will vary depending on the individual size of the banknote. So if you have a brick of US $100 bills you are doing OK. There are 100 notes per strap, and 10 straps total making this brick one million Vietnamese dong. If you have one of these you are a millionaire. At least a millionaire in Vietnam.
Now in the USA you have about $100 value, I paid a bit more for the brick than market value, because it is an uncirculated brick, but you can buy individual large denomination notes for as low as about $60 per one million Dong.

Some companies also suggest that Iraq may at some point in time revalue their currency which would make anyone holding Iraqi Dinars wealthy overnight. And these companies use the same old tactics, one company founder, Joshua Jay Hansen told investors, he was best friends with the president of the International Monetary Fund, had a special contract with the DOD and had a bank account with a $4 billion balance. He was arrested in 2016 and made to return 1.8 million dollars to investors. How can anyone raise 2 million from people when a single Google search yields dozens of warnings against this hard currency scheme

Now is it fun to give this as a gift? Sure. Fun to have it sitting on your desk? Sure. Fun to finally call yourself a millionaire without lying? Maybe. But the chance that the Vietnamese dong, or Iraqi dinar ever goes anywhere near the US dollar is highly unlikely. In fact despite the Vietnamese economy continually improving over the last few years, the currency has dropped even further. You will not become a USD millionaire overnight investing in these schemes, but you can easily become an Iraqi or Vietnamese millionaire! 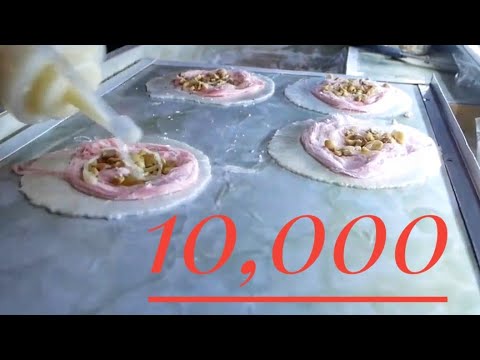 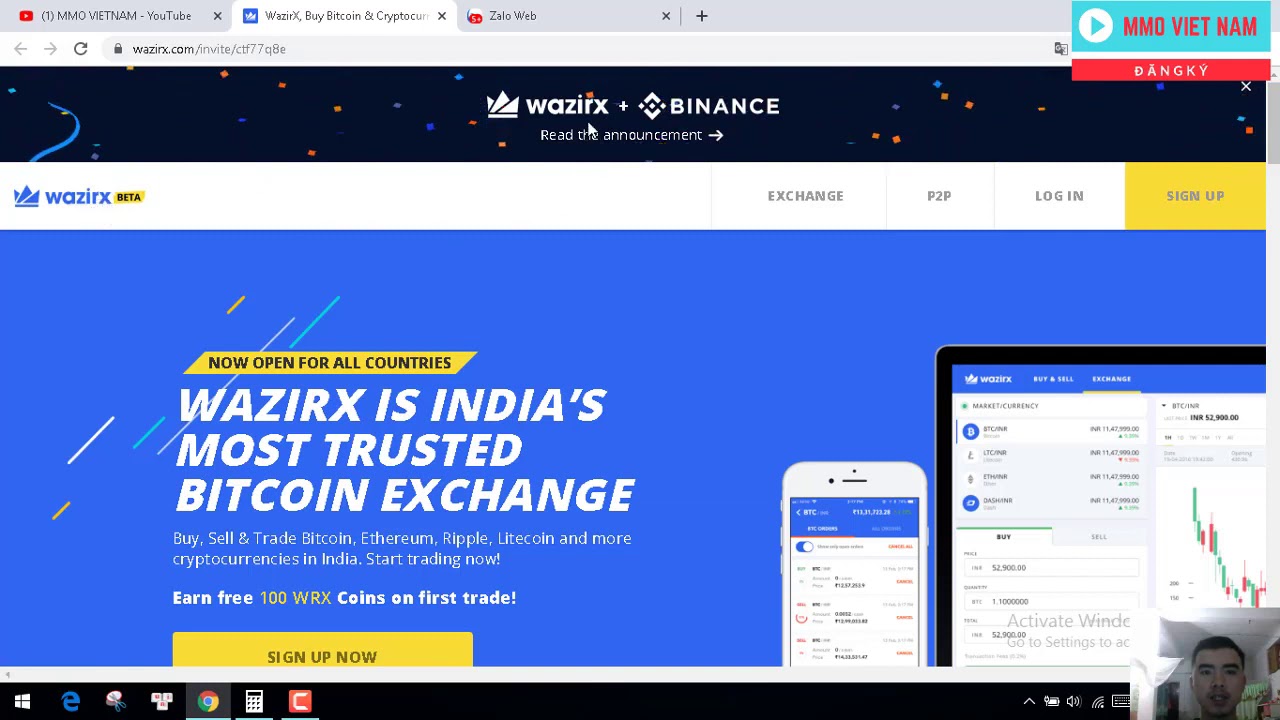