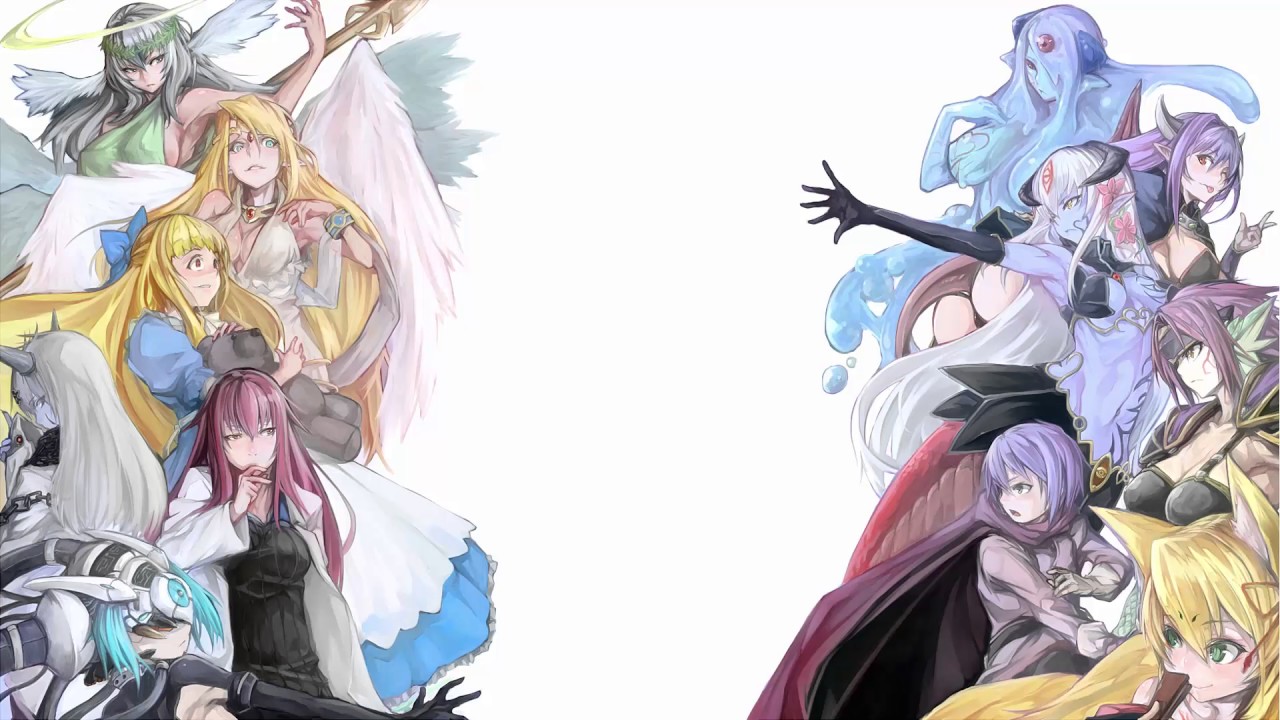 I’m not very creative when it comes to the whole April fools schtick. The best prank I could come up with was putting salt in my dad’s cereal back in my bab days. Regret it as soon as I did it.
So have a joke dual mix containing dubious content instead.

Monster Girl Quest picture by ぬっぺほふ aka solidstatesurvivor (WARNING! This artist’s work and pretty much the entire drawing board pixiv contain NSFW material) –

You can dowload the game and/or soundtrack for free: