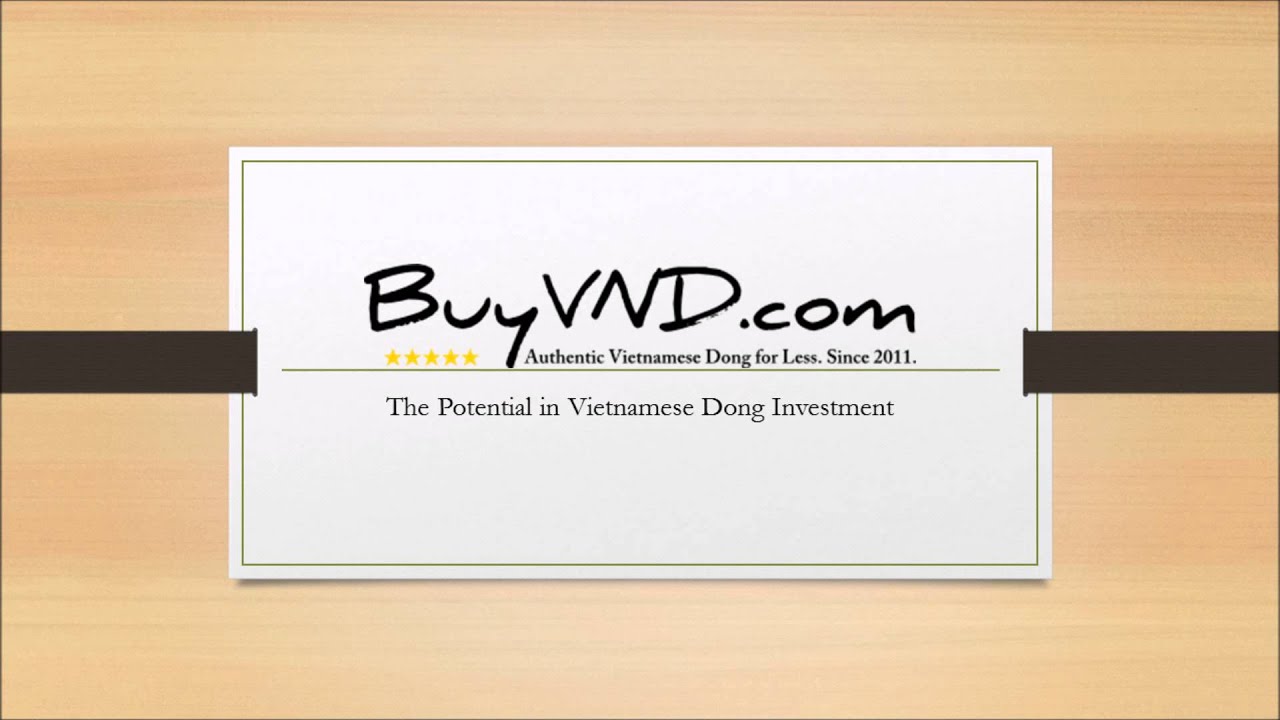 Over 20 years, Vietnam has transformed remarkably. Despite being the dumping ground for dollar inflation and consistent devaluation of its own currency, the country has developed into an attractive investment opportunity because of its revolutionary economic reforms.

By using the Confucian style tactic of economic warfare, Vietnam turned the economic policies deployed against it into the greater opportunities of economic development. Let’s have a look at how the devaluation of dong occurred and the potentials of its revaluation in coming years.

Devaluation of the Dong

After the American war of aggression, Vietnam faced trade embargo from the United States, which prevented the country from a reconstruction boom after the hostilities ended. What made it worse was when the U.S. put a ban on imports to Vietnam through economic sanctions which created a shortage of foreign capital required for reconstruction process, thus causing further economic deterioration. Moreover, the sanctions reduced the employment rate due to reduced industrial capacity. Additionally, a similar ban on exports limited Vietnam’s access to foreign capital markets, which could raise funds for industrial and macroeconomic infrastructure otherwise.

Since exports to communist countries were considered a violation of the U.S. strategic interests, the embargo also blocked financial assistance from the World Bank and International Monetary Fund (IMF).

During this period, Vietnam started to export its cheap labor and natural resources to a handful of countries that stood against the U.S. embargo. Due to the low exchange rate, some countries couldn’t resist the lure of business opportunities in Vietnam and began investing its imports and exports. Just then, the United States used its power and influence within IMF to devalue dong even further while lifting the sanctions. The intent of this move was to keep the value of dong low, encouraging the use of the U.S. dollar rather than Vietnamese dong in the local market.

The dong has been pegged to the U.S. dollar for nearly 4 decades to facilitate the dumping of dollar inflation. Due to this reason, the dollar has been predominantly used by Vietnamese financial institutions, which prevented the dong from gaining its original value.

The Macroeconomic Policy Working Group (MAG) has recently put forward suggestions to introduce a new foreign exchange policy which allows the revaluation of the dong in correlation with multiple foreign currencies.

The foreign exchange reforms will not only stabilize the exchange rate, but will also bring a dramatic adjustment to the foreign currency markets. Besides, the World Bank is openly supporting the Vietnam’s policy group which further reinforces the revaluation of the Vietnamese dong.

Those who are anticipating profits from investing in dong are likely to see an upside in coming years. If you haven’t invested in dong yet, get the best deals of dong from us today!